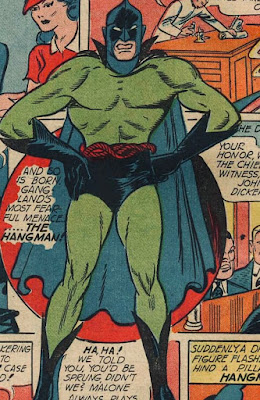 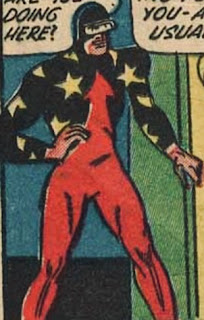 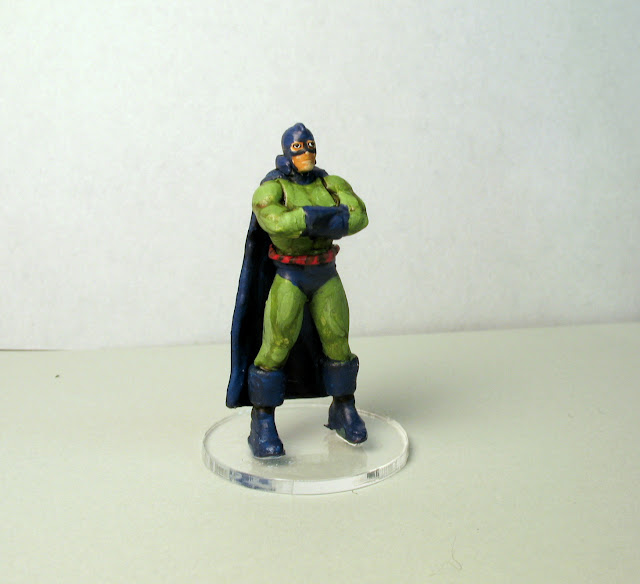 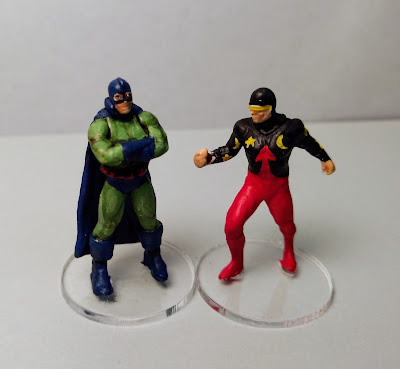 The Hangman and Comet's golden age comics are in the public domain can be found at the Digital Comics Museum. Next time, a magician and his assistant.
at June 19, 2020