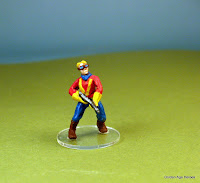 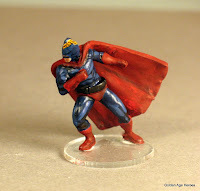 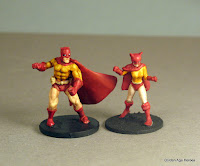 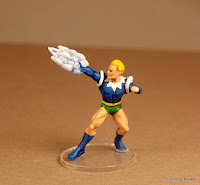 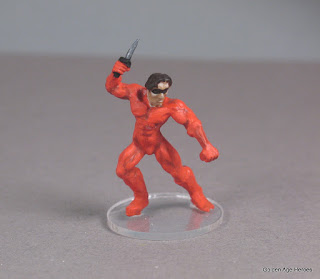 
Summary: The Russian Mystic is a modern renaissance man: painter, writer, historian and diplomat. He is also a spiritualist whose studies of arcane arts stretch across Christianity, Buddhism and animistic beliefs of the steppe nomads. He is sees himself as a reincarnated priest-king whose destiny is to one day rule his own mountain kingdom . To further those ends, he has built a network of contacts and supporters in Asia and several western governments.


League: Nicholas needs a couple of league perks such as Network of Supporters and Resourceful. Fill the rest of the slots with a sidekick (his son) and European ne'er do wells.