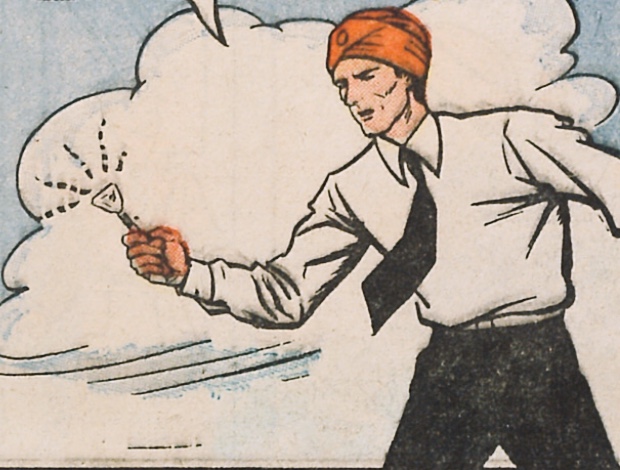 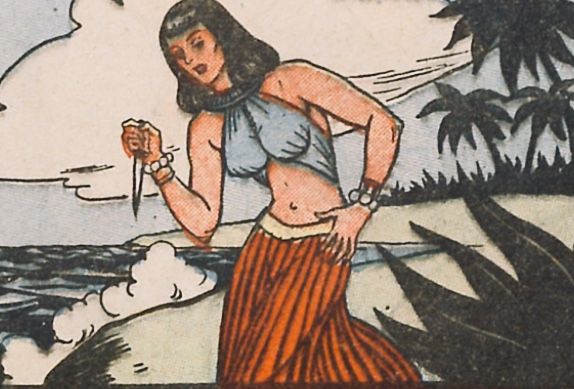 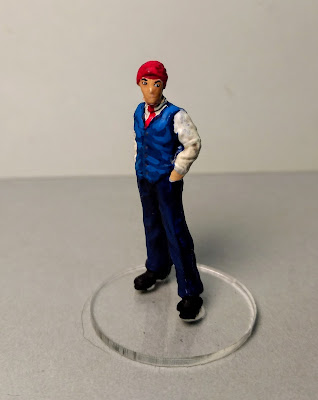 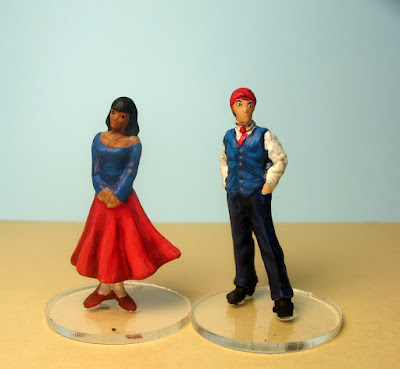 That wraps up my month in the Forgotten Heroes challenge, having completed the letters F through I in golden age comic characters. There may be a bit of a break until I get to J, which will hopefully be my first solo (non-sidekick) female hero in the alphabet of forgotten heroes.
at July 01, 2020